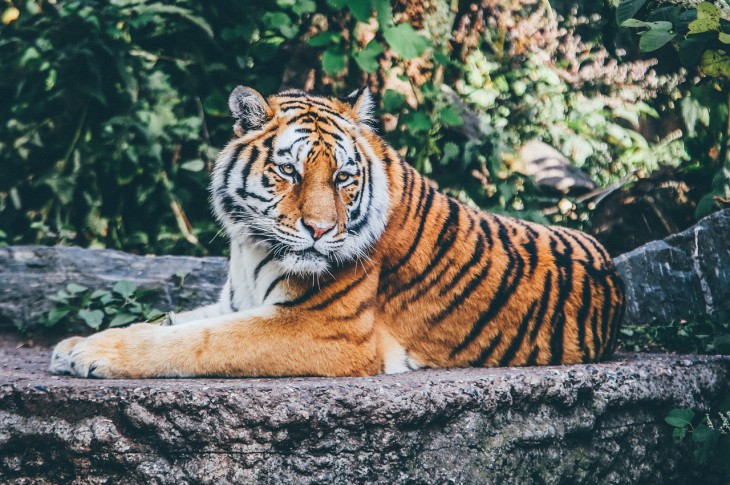 The Parsa Wildlife Reserve provides a rare opportunity to experience the nature and culture to Nepal's Terai. Spread over parts of Chitwan, Makawanpur, Parsa and Bara districts, a consderiable part of the Churia Hills of Central nepal also falls in sub tropical mostly covered with Sal forests, while the hills are covered with chir pine., Khair, Sissoo and Silk cotton are found along water areas. The reserve provies food habitat for animal like wild elephant, tiger, leopard, sloth bear, gaur, blue bull and wild dog.s Other common animals in the reserve are sambar, chital, hog deer, Barking deer, langur monkey, rheus macaques, striped hyena, rat, palm civet and Jungle cat. There are 527 species of bird found in the reserve, one being the endangered great hornbill found in certain parts of the reserve also habitats snakes like king cobra, common cobra, krait, rat snake and python. Parsa wildlife reserve is one of the easiest places to reach. The reserve headquarter Adhabar is abd eight-hour drive from the capital city and falls on the East-West Mahendra Highway. Another option is to fly to Simara in Bara district, from where the reserve headquarters in only seven kilometers away.