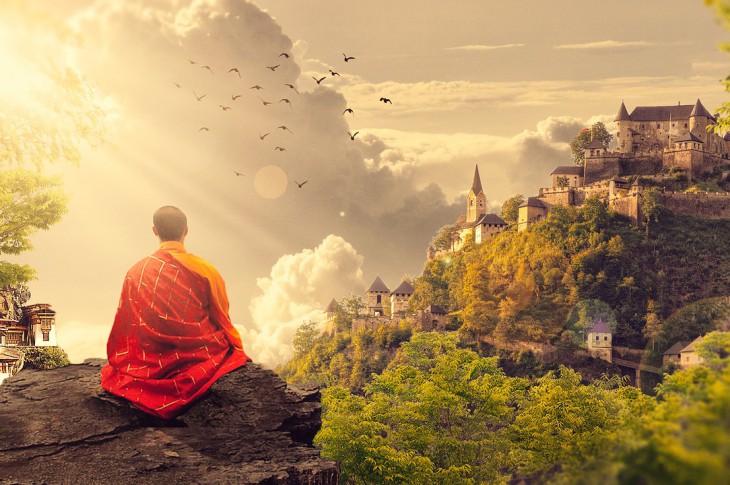 Cultural tours in Nepal open up a plethora of cultural diversities as each part of Nepal, from East to West, or North to South, has its own cultural setting. Tradition, religion, custom, belief, language, social organization, sacred pilgrimage sites, historical monuments and memorials Reflect richness of Nepal culture variations.

Pickup from Airport by private vehicle & Transfer to the hotel if Morning arrival evening city sightseeing Overnight at Hotel in Kathmandu & evening dinner.

AM breakfast in to the hotel & after breakfast start to Kathmandu sightseeing by private vehicle first you will visit Pashupatinath temple ..Pashupatinath temple  is the one of the biggest Hindu temple of Lord Shiva in the world located on the banks of the Bagmati River in the eastern part of Kathmandu, the capital of Nepal. The temple served as the seat of national deity, Lord Pashupatinath, until Nepal was secularized. The temple is listed in UNESCO World Heritage Sites list. after visit to Pashupatinath you will visit Boudhanath stupa .Boudhanath  (also called Bouddhanath, Bodhnath or Baudhanath or the Khasa Caitya) is one of the holiest Buddhist sites in Kathmandu, Nepal. It is known as Khasti by Newars as Bauddha or Bodh-nath by modern speakers of Nepali Located about 11km (7 miles) from the center and northeastern outskirts of Kathmandu, the stupa's massive mandala makes it one of the largest spherical stupas in Nepal. it is one of the most popular tourist sites in the Kathmandu area,. after Bhoudha we will  transfer to Bhaktpur Durbarsquare which is the old famous Durbarsquare .Bhaktapur also Bhadgaon or Khwopa  is an ancient Newar town in the east corner of the Kathmandu Valley, Nepal. It is located in Bhaktapur District in the Bagmati Zone. It is the third largest city in Kathmandu valley and was once the capital of Nepal during the great Malla Kingdom until the second half of the 15th century. Return back to the hotel for lunch then again Swoyambhu Nath Sightseeing. Overnight at hotel & dinner

Early morning 0500 am Deive to Sarangkot ( 1 hrs) for Sunrise Views from Sarangkot you can see the Annapurna Himal , Annapurna Range & great views of sunrise. Then return back to the hotel for breakfast after breakfast Sightseeing at Visit To like- Tibetan monastery, Tibetan Refugee camp, Devi's waterfall, Seti River George, and Peace Stupa Overnight at the Hotel Overnight in to the Hotel & dinner.

Early Morning Breakfast in to the hotel & drive to Lumbini (6/7 hrs) by private vehicle on the way lunch in to the simple restaurant. Evening free for visit /rest. Overnight at Hotel in Bhairahwa/Lumbini & dinner.

Early morning breakfast in to the hotel & visit to lumbini. Lumbini is the near the Indian border. It is the place where Queen Mayadevi to have given birth to Siddhartha Gautama, who as the Buddha Gautama founded the Buddhist tradition. The Buddha lived between roughly 563 and 483 BCE. Lumbini is one of four magnets for pilgrimage that sprang up in places pivotal to the life of the Buddha, the others being at Kushinagar, Bodh
Gaya, and Sarnath.Lumbini is in the foothills of the Himalaya,[1] 25 km east of the municipality of Kapilavastu, where the Buddha is said to have lived till the age of 29. Kapilvastu is the name of the place in question as well as of the neighbouring district. Lumbini has a number of temples, including the Mayadevi temple, and others under construction. Also here is the Puskarini or Holy Pond - where the Buddha's mother took the ritual dip prior to his birth and where he, too, had his first bath - as well as the remains of Kapilvastu palace. At other sites near Lumbini, earlier Buddhas were, according to tradition, born, achieved ultimate awakening and finally relinquished earthly form.In the Buddha's time, Lumbini was a park situated between Kapilavastu and Devadaha in India. It was there that the Buddha was born. A pillar now marks the spot of Asoka's visit to Lumbiní. According to an inscription on the pillar, it was placed there by the people then in charge of the park to commemorate Asoka's visit and gifts. The park was previously known as Rummindei, two miles north of Bhagavanpura.In the Sutta Nipáta (vs. 683) it is stated that the Buddha was born in a village of the Sákyans, in the Lumbineyya Janapada. The Buddha stayed in Lumbinívana during his visit to Devadaha and there preached the Devadaha Sutta. Afternoon lunch in to the hotel. then drive back to  Overnight at hotel in Kathmandu evening dinner

Early Morning ½ hrs drive from Kathmanu for Dakshankali Darshan & return back to Kathmandu afternoon lunch in to the hotel & evening free for shoping. Overnight at hotel & dinner.

Day 8: DEPARTURE FROM KATHMANDU
Morning breakfast in to the hotel & departure from Kathmandu or extend to tour.

Accommodation on twin sharing basis as per choice hotel category

Extra expenses of loss due to nature and unforeseen events

Lunch and dinner During the Tours