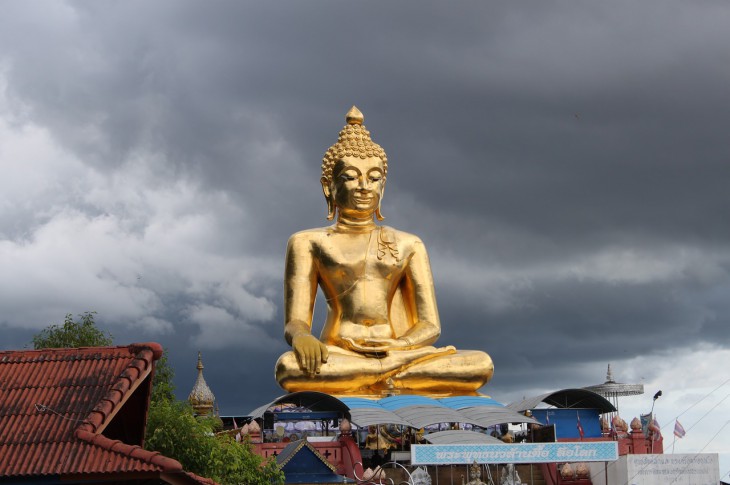 Arrive by International flight, after traditional 'Swagat' (Welcome) our representative would assist you at airport & transfer to hotel for check in.

Delhi is a bustling metropolis, which successfully combines in its folds the ancient with modern. Its strategic location was the prime reasons why successive dynasties chose it as their seat of power.

Later in first half of 20th century much of New Delhi was planned by Sir Edwin Lutyens, who laid out a grandiose central administrative area as a testament to British rule in India. The division in walled city & New Delhi also marks the division in life styles.

Post breakfast we go on a tour of Old Delhi, the 17th century walled city of Shah Jahanabad, Visiting the great Jama Masjid, the principal mosque of Old Delhi. “Red Fort” One of the most spectacular pieces of Mughal Architecture is the Lal Quila or the Red Fort. Built by the Mughal emperor, Shah Jahan between 1638 and 1648, the Red Fort has walls extending up to 2 kms. In length with the height varying from 18 mts. Later we walk down or take a rickshaw ride through Chandi Chowk, the old marketplace of Shah Jahanabad now a picturesque bazaar.

Post breakfast Further we drive to Agra, beautifully situated on the banks of river Yamuna. It achieved prominence as the capital of the Mughal Emperors from the year 1526 to 1628, remains major tourist destination because of its many splendid Mughal-era monuments, most notably the Taj Mahal, Agra Fort & Fatehpur Sikri,

Post breakfast we visit Taj Mahal, symbol of eternal love, which stands on the banks of River Yamuna. It was built by the 5th Mughal emperor, Shah Jehan in the year 1631 in memory of his wife, Mumtaz Mahal. It was completed in 22 years. Further we visit Agra Fort, taken over from the Lodhis by the Mughal Emperor Akbar in the late 16th century. The Fort can be more accurately described as a walled palatial city. It was built from red sandstone, often inlaid with white marble & intricate decorations. We will also visit Sikandara, Akbar's tomb.

Evening would be free for your own Leisure in the local market of Agra.

We enjoy our lavish buffet breakfast at the restaurant of our Hotel Post breakfast we will drive to Jaipur.  En route we will visit Fatehpur Sikri (Ghost Capital), the political capital of India's Mughal Empire under Akbar's reign, from the year 1571 until 1585, when it was abandoned, ostensibly due to lack of water. We visit Emperor Akbar's Residential complex, Mosque & Tomb of Salim Chisti.

Further we continue our drive to Jaipur, popularly known as Pink City, the flamboyant & colourful capital of Rajasthan. With its rich & colorful past, resplendent with tales of valour & bravery, it is now one of the most important heritage cities in India and thatch dwellings in the resort give the right blend of traditions - modern amenities in typical ethnic environment.

Today post breakfast we drive 25 Km to Amber Fort, the palace complex which stands to this date was commenced under the reign of Raja Man Singh. We take an Elephant ride to reach the Fort situated on the hill, an overwhelming experience.

Later we visit the City Palace, a perfect blend of Rajasthani & Mughal architecture. The center of the palace is a seven-storied building called Chandra Palace, with fine views over the gardens & the city. Further we visit Jantar Mantar (Solar Observatory), an astronomical treasure house, with solar devices that give accurate predictions till date. We also visit Hawa Mahal (Palace of Winds), a five-storied structure of pink sandstone. It was built in the year 1799 so that veiled royal women could peer down the busy street market unseen by the world through its 593 stone Jharokas (mini windows) and “Albert Hall Museum” This museum is supposed to be the oldest museum of the state. Colonel Sir Swinton Jacob designed it in 1876 to greet King Edward VII as Prince of Wales on his visit to India. It was opened to public ten years later.

In The Evening Tour of “Chokhi Dhani” (Ethinic Village) Capturing the spirit of Rajasthan and ensuring the perfect Rajasthani experience is Chokhi Dhani, a unique Village Resort. Chokhi Dhani literally means a “fine hamlet” i.e. a quintessential village that offers an ideal pastoral experience. Away from the urban life the quaint mud and thatch dwellings in the resort give the right blend of traditions - modern amenities in typical ethnic environment.

Post Breakfast, Check-out from the Hotel and drive to Delhi. Reach Delhi and Check in the hotel. evening would be free for your own leisure.

Day 08: Delhi Departure to the Airport to your onward Journey – Tour Ends

Morning Post Breakfast, Check out from the Hotel and departure to the Airport to board the flight to your onward Journey. Tour ends with lots of Enduring Memories….!!!!