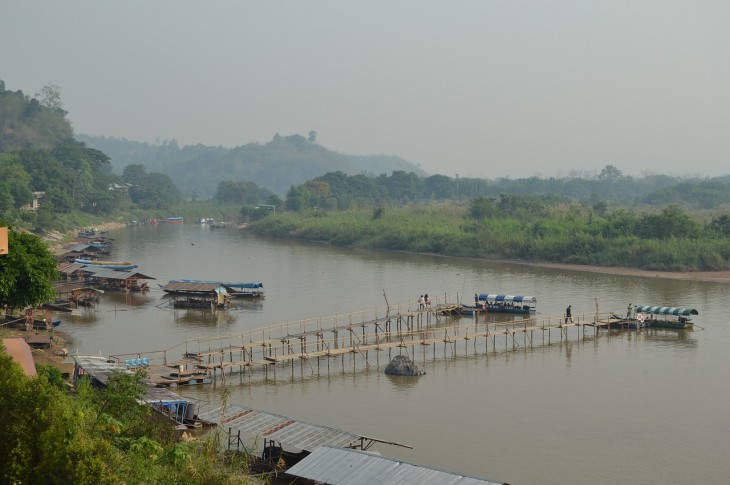 On arrival at Airport meet our representative and proceed to Hotel for Check in. Delhi is a city built and re-built seven times over several centuries. The capital city today marries the quaint and unique elements of different historical eras with the pace of the bustling, growing economy. At every turn of the road, the past and the present coexist. Later proceed  (if time available ) for city Tour of NEW DELHI-drive Past the stately government buildings of the British Era designed by Lutyen’s, including the Indian Gate & the Presidential Palace. Continue onto the beautiful Humayun’s tomb of the Mughal era & thereafter visit the towering minaret of Qutab Minar. Overnight at Hotel

After breakfast visit Jama Masjid-Jama Masjid, was commissioned to be constructed by the Mughal Emperor Shah Jahan. It holds the distinction of being one of the biggest and the most well known mosque of Old Delhi. Red Fort –The Red Fort is popularly known as the Lal Quila and is representative of the true splendor of the Mughal court. This imposing fort will engulf you with its size and grandeur. Later afternoon visit local market and temples. Overnight at Hotel.

After breakfast drive to Agra en-route visit Sikandra. Arrive and check in at Hotel. Akbarabad, as Agra was known during the Mughal era, is home to some of the most magnificent Mughal architectures. Situated on the banks of river Yamuna, the monumental beauty of Agra has inspired countless people around the world. This third largest city of the state of Uttar Pradesh is home to three UNESCO world heritage sites. Overnight at Hotel.

After breakfast Proceed to Visit to the world -famous Taj Mahal -or literally "Crown of Palaces" was built by Shah Jehan to immortalize the memory of his beloved wife Mumtaz Mahal who died tragically in 1631. After that visit, the Red Fort bui lt by three generations of Mughal Emperors between 1565 and 1573, It housed both the presidential Palaces of the Royal family, and the military quarters. Baby Taj-It is believed that the glorious Taj Mahal was also probably inspired from another monument in Agra called the Itmad-ud - Daulah. And so this Mughal mausoleum is also called the ‘Baby Taj’. This beautiful tomb definitely calls for a visit. The tomb, built between 1622 and 1628 has walls made of white marble from Rajasthan, encrusted with semi-precious stone decorations. Overnight at Hotel

After breakfast drive to Jaipur En-route Fatehpur Sikri-the extraordinary city built by Akbar the Great, deserted 14 years later, but which, during its brief span, exceeded London in both grandeur and population. After visit continue drive to Jaipur. Arrive and check in at hotel. Jaipur Beautiful palaces, forts and colourful bazaars speak of the pink city’s glorious regal past. Modernity walks hand-in-hand with history in Jaipur. This largest city of Rajasthan, founded by Maharaja Sawai Jai Singh, is famous for its magnanimous hospitality. Later tour of the Pink city visiting the imposing hawa Mahal, Jantar Manter & City Palace now a museum, the ancient Observatory, The exotic Palace of the Winds & the picturesque bazaars of the walled city. Overnight at Hotel

After Breakfast, Visit Amber -the ancient capital of the Rajput Empire reaching the fort on elephant back. It is a deserted palace surrounded by majestic ramparts & the magnificent public & private room's evidence the splendor of the rulers of 16th & 17th century Rajasthan.  Jaigarh Fort-Situated on the majestic Chilh-ka-Tola or the hill of eagles, the lofty walls of the Jaigarh Fort spread over a vast expansion of three kilometers. This impregnable fort of the Rajput was built purely for the defense activities. Nahargarh fort-Nahargarh Fort is located on the sheer rugged ridge of Aravali Hills and it forms an impressive northern back drop of Jaipur. It looks most classy when floodlit at night. The fort overlooks the city and presents a glittering view of the city lights. It was built in 1734 and extended in 1868. Nahargarh meaning abode of the tigers was built by Jai Singh to bolster the defence of Amber. Evening explore the local bazzar. Overnight at Hotel

After Breakfast, drive to Delhi arrive and check in at hotel. Later visit Akshardham Temple-Akshardham' means the divine abode of God. It is hailed as an eternal place of devotion, purity and peace. Swaminarayan Akshardham at New Delhi is a Mandir –an abode of God, a Hindu house of worship, and a spiritual and cultural campus dedicated to devotion, learning and harmony. Timeless Hindu spiritual messages, vibrant devotional traditions and ancient architecture all are echoed in its art and architecture. The Temple is a humble tribute to Bhagwan Swaminarayan (1781-1830), the avatars, devas and great sages of Hinduism. The traditionally-styled complex was inaugurated on 6 November 2005 with the blessings of HH Pramukh Swami Maharaj and through the devoted efforts of skilled artisans and volunteers. After that back to hotel rest of the day free at leisure. Overnight at Hotel.

After Breakfast, check out from hotel and departure for your onward destination

Twin / Double Accommodation as per Itinerary

All ground transportation as per itinerary

All necessary permits and paper work

Travel throughout the entire journey in an air condition Vehicle

Cost incidental to any change in the itinerary/ stay on account of flight cancellation due to bad weather, ill health, roadblocks and/or any factors beyond control.